I work hard to corral the horses before they stampede.

Still, someone asks, “How did the buttercup escape?”

I turn to see a hoof crush a flower.

Yellow stains on my hands, I crumple and weep.

What Do I Do Now? 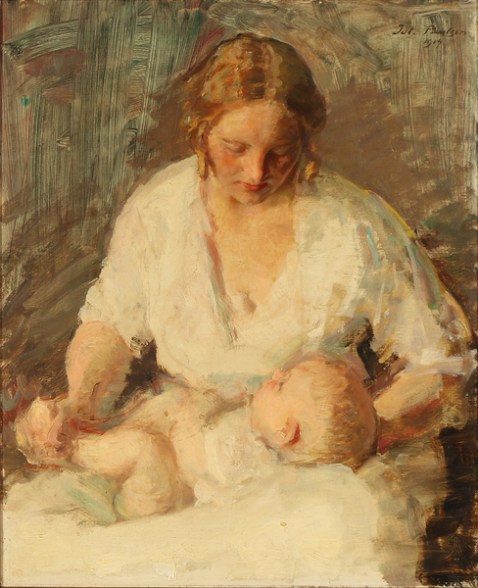 Speak even when you are speechless.

Bellow when you are crying.

Whisper when you are lost.

Open your palms when words fail.

Pray when you are harrowed.

If nothing grows, plant weeds.

Reach out when there’s nothing left to do.

Hold others tight during a quake.

Take the hands of those who stand apart.

If fish die, water the oceans.

Imagine while you dream.

Rock while the baby sleeps.

Cradle when the aged weep.

Plan the future on the last page of the calendar.

Climb atop the barricades.

If you waver, stand on quicksand.

Awaken on the cusp of the new day.

Cross over as the piers collapse.

Dance on your knees and elbows.

Crawl on the flesh around your ribs.

If you wear rags, scour the mud.

Listen to those who will not hear.

Thump your chest when your breath catches.

Pierce your heart when you shiver.

If the bees depart, bring honey.

Translate pain into self portraits.

Wail when words are not enough.

Write when words are all you have.

Etch in blood when your pencil breaks.

There’s always something you can do.

If not for you, for someone else.

Go You or I

Ninety-nine point nine percent of all the people in the world are exactly the same. Exactly. We are more kin than stranger. We are more alike than different. We share more than we own. The infinitesimal difference between us is nothing much at all, and is often due more to luck than intent.

No, it isn’t because of all the wonderful things we’ve individually accomplished to make ourselves uniquely special. It isn’t because we’ve worked so diligently that we’ve earned our blessings. It’s just blind luck.

As blind as justice that lets most criminals escape and most victims suffer without relief and many innocent bear the weight of the true criminal. As blind as the man dragging his fingers along the wall that keeps him out before he realizes it’s a barrier to keep him from falling into a chasm. As blind as the baby in the womb who can’t see his mother’s face yet trusts that the salty sea will continue to nourish until he’s pulled into a dry embrace that feels aberrant . Until he is calmed by those arms, those breasts, those noises so unlike the lu-DUB lu-DUB he’d found his first salve, and falls asleep to his new comfort.

We all need and want, dream and aspire. You the limelight, her the career, him the acknowledgement, them the community, me the opportunity. Really, no more a difference than a wooden plaque or bronze statue.

And after the applause or the star on the chart, all we really want is to be loved.

Someone who gets us and gives to us, who wants to be near us in body and thought, to hear our voice the last sound at night, to say our name first thing in the morning , to share our vision and argue about what that might be. To hold our hand when we worry, cool our head when we fever, weep with us over our failures, and admonish us when we step out of line.

It’s because we are loved – because YOU are loved, that I want to say to you: The path has few markers we can see, the cheers never last until dawn, the shelf on which the trophy sits gets dusty faster than we can earn another. None of that matters as much as that you are here in the world. And that someone loves you.

When you fear the ache, when you despise the dark hole, when doubt makes you nauseous, when you believe that one more moment is unbearable, reach out. The despair is temporary. The flesh burn heals. The tumult in your soul calms. Call someone and talk. Call me and I’ll listen. Put out your hand, we’ll grab hold and not let go.

Ninety-nine point nine percent of all the people in the world are exactly the same.

Except one of those people loves you. Do not forget nor forsake the one who loves you. For if that momentary relief by rope or pill or bullet or knife removes the pain from your heart, it empties the pain into the one who loves you. And it stays forever in their marrow, as long as they live. Their tears never dry, they wonder always if they were the reason, they search every frontier trying to find the explanation. Trying to bring you back. Trying to remind you that they miss you and need you.

We are all saddened and shocked by the suicides last week of two remarkably talented and admired superstars. Heroes who brought us the world and brought the world to our door. As much as we, their fans and supporters, miss them and wonder what crucial need we didn’t fill on their behalf, it is the two young daughters left behind who will bear the weight of their absences.

Ninety-nine point nine percent of all the people in the world are exactly the same. But those young girls are unique and different. They were your point one percent. I wish you’d lingered over their pictures one millisecond longer because I bet you would have reconsidered your actions. I bet you would still be here. Please do not let your permanent solution be their permanent grief.

There but for fortune, may go you or I.

The title words Go You or I are borrowed from the song There But for Fortune written by Phil Ochs in 1964. He was a brilliant and sensitive man who suffered from mental instability and succumbed to his despair by committing suicide in 1976. Before that, Phil Ochs left a legacy of hundreds of songs about the many social and political issues that brought him to grief. His work has been sung by dozens of famous recording artists and is on the lips of the millions of us who remember him and hope he knows we still praise the man who helped make us aware of the rest of the world.